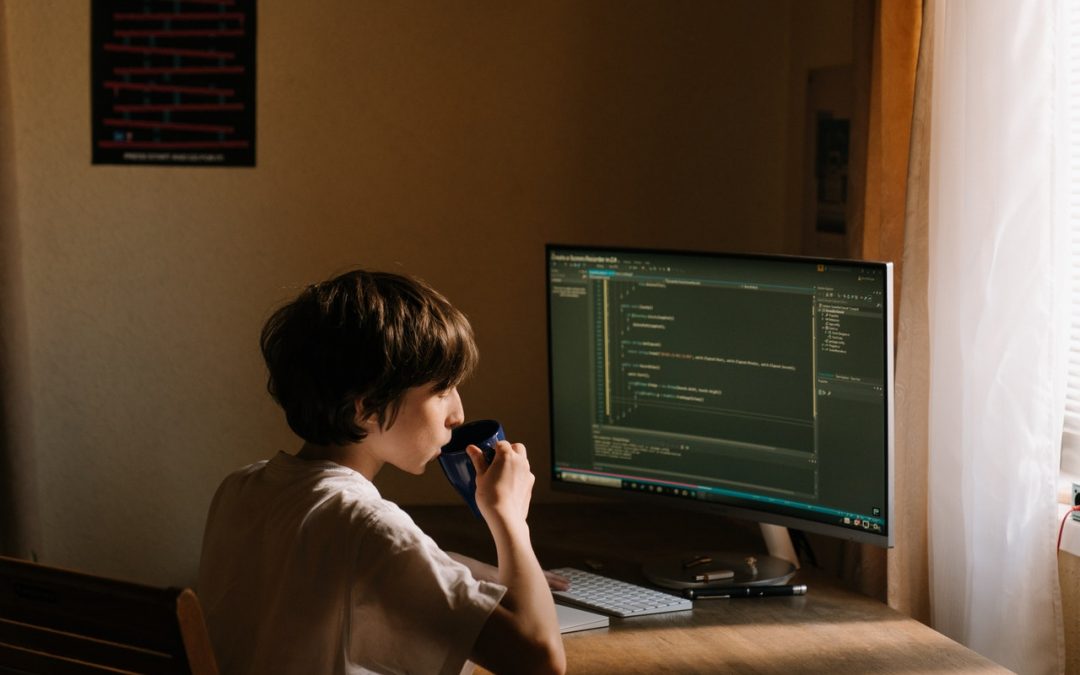 Today’s article here at Hackfile is going to delve into the free penetration testing tools available for anyone to check out right now.

Most people associate penetration testing and even cybersecurity practice in general consists of extremely expensive tools.

In fact, some of the most effective tools used within the cybersecurity industry are freeware and not only that, they are also commonly used by professional consultancy, private industries and even within government security.

So, without any further introduction, Hackfile presents the 3 best free penetration testing tools.

When it comes to the beginning of a security assessment, the use of nmap is the favoured choice for beginners, however Nessus is also an option used by others, but for this article we will be discussing Nmap.

Nmap is such a simple, yet very well-reviewed and powerful scanning tool that even highly respected security professionals still use. Nmap, and it’s Zenmap GUI are both free and readily available for multiple platforms that are even capable of running perfectly on low-power systems.

All round: The Metasploit Framework

The Metasploit framework is a widely renowned, powerful tool that provides exploit information for more operating systems and applications that the vast majority of analysts wouldn’t even know what to do with.

Metaploit can also be used by criminals to probe any vulnerabilities present on a given network or server. The fact that it is an open-source framework means that anyone can customise it to be used with almost any system available.

Pen testing teams can make use of ready-made code, or custom code it themselves and introduce it into a network in order to probe for weak spots in the infrastructure. Once a flaw is identified and documented, all gathered intelligence can be used to address the issues.

Wireshark is a network sniffing tool which intercepts traffic and converts it into a format humans are capable of interpreting, this feature alone makes it extremely easy to identify the traffic crossing through your network and with much more insight than any other tool.

Wireshark is widely used and highly regarded by a lot of industry professionals. It supports more than two thousand network protocols and most modern cybersecurity professionals will be capable of analyzing IP packets.

Another advantage to wireshark is that its tools allow users to filter traffic, with the ability to set up capture filters to collect only the traffic type of interest and display filters can allow for a user to zoom in on traffic for further inspection.

These are just a few of the free penetration testing tools available for pen testers or anyone who is curious about learning the arts of ethical hacking. There are more resources readily available online but these are a good starting point for any beginner.