Different Types of Penetration Testing and the Purposes They Serve 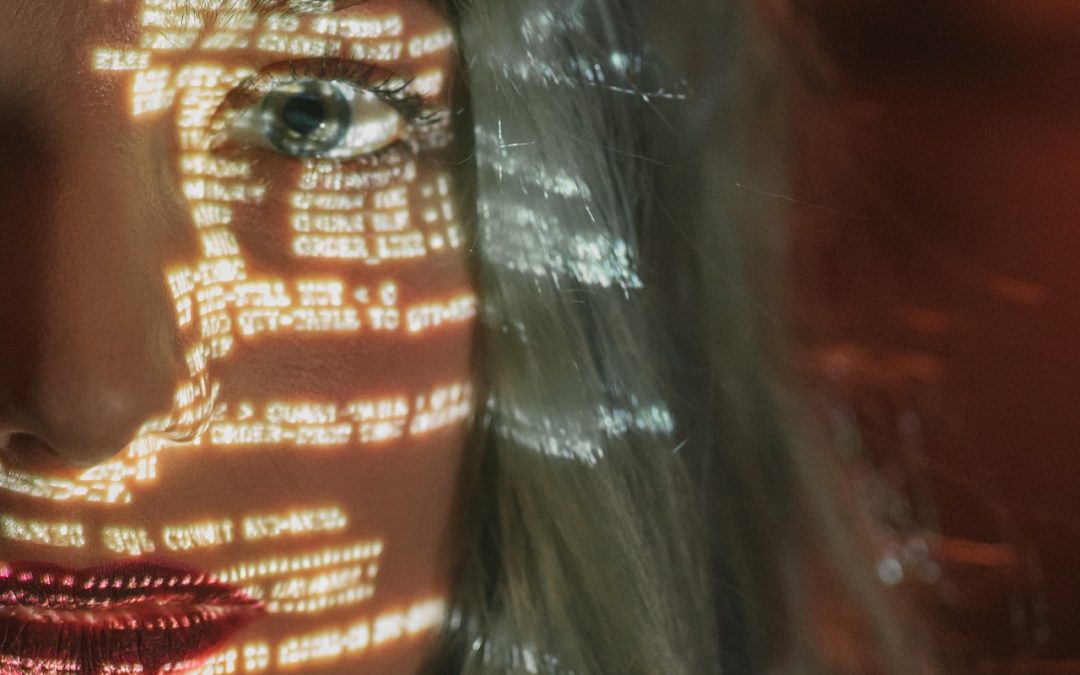 In this article we are going to dive further into the cyber world by exploring the different types of penetration testing, how they work and what purpose they serve.

If you haven’t already, check out our article explaining what penetration testing is. TL;DR: Penetration testing simply attempts to identify and exploit weaknesses and vulnerable spots within systems and networks to ensure there are no holes in the security.

When it comes to pen testing, you can’t just perform one test and expect it to fit all purposes, a qualified and competent tester should know all of these types of penetration testing and what each one’s for:

By the end of this article, you should have a more in-depth understanding of the different types of testing performed for different aspects of a network.

What is network service testing?

You’ll find that one of the most commonly performed of pen tests is the network service test. The primary purpose of this kind of test is to identify any potentially damaging vulnerability or hole within a network’s infrastructure.

You’ll also find that many networks have both internal and external access points which makes it common practice to perform this kind of test both while connected to the network and connected from an external network.

This type of test has a few benefits, such as usually more often than not, discovering critical flaws within a network which if left unpatched, could lead to severe consequences.

What is web application testing?

Web applications can be tested either internally or externally.

Internal penetration testing is the testing that is done from within the network that’s being tested, usually over their LAN. The purpose of this is to help find out if there are any vulnerabilities present within the network firewall.

There’s a common misconception that attackers are only targeting externally, without ever giving much thought to testing internally. There is always the possibility of an ex-employee maliciously attacking the business.

Whereas an external pen test is an attack that’s performed from outside of the business and usually includes the testing of applications hosted openly on the internet.

The majority of this part of the test is testing IDS, firewalls and servers and in order to simulate such an attack, the tester is given the IP of the target system and nothing else other than the requirement of searching and scanning for more information to test and compromise the hosts.

What is Client Side Testing?

Client-side testing is the term used to refer to any type of testing that occurs within a users browser. There are plenty of tools that can make it very simple to implement client-side A/B testing and many of them have an easy to use editor to allow editing without the need to reach into code at all, testing frameworks like these make running tests extremely easy.

What is Wireless Network Testing

There’s no escaping them. Wireless networks are all around us everywhere we go and while employing a wireless solution can tout greater flexibility, it can come coupled with the greater risk of an attack happening due to the expansion of your company’s logical perimeter. From rogue access points to weak encryption algorithms, threats and risks can be massive.

Wi-Fi created the opportunity for hackers to infiltrate companies secured environments regardless of any security access controls and this is why penetration testing can help identifying these within a wireless network.

A wireless network test usually includes a variety of different testing methods, such as:

What is Social Engineering Testing

Social engineering attacks usually exploit individuals within a company and the level of sophistication in each attack varies depending on who performs the attack, but commonly used scams attempt to persuade employees to give up personal details and passwords.

The way attackers do this, is quite common and not at all complicated. Phishing scams are a regular occurrence and have been for years, however attackers are becoming cleverer and more intuitive in their attacks, with methods such as domain masking to give more credibility to attack websites.

Preventing these attacks requires a number of different strategies all put into place, such as educating staff which is considerably one of the most important aspects. There are less problems when staff are aware of potential attacks and what they may look like.