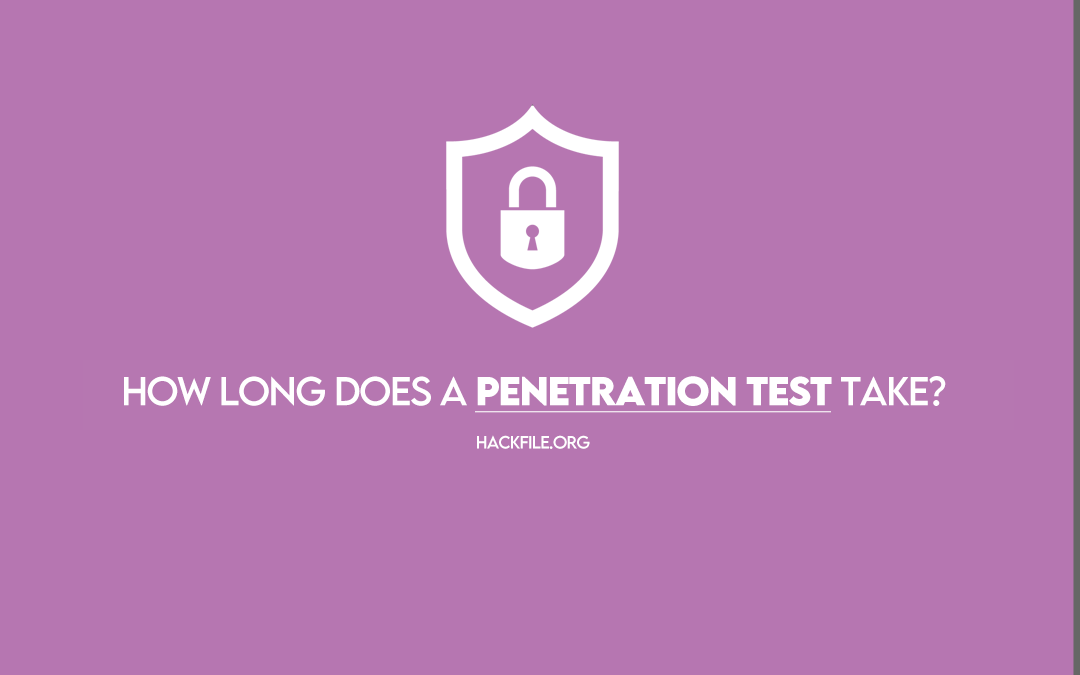 The security industry has undergone a massive evolution over the past few years, and it shows no signs of slowing down. It’s gotten to the point where some businesses are now questioning the value of a pen test, and the cost of a complete assessment.

In this post, we will look at the evolution of the industry from beginning to today, as well as the costs and how long they take. We’ll also provide a few tips for how to get the most out of your pen test.

What is penetration testing?

An in-house employee or an outside party simulates an attacker and his strategy so as to determine whether an organization’s computer systems or web applications are hackable. Additionally, organizations can use pen testing to ensure compliance with regulations.

In the Information Technology (IT) field, ethical hackers are IT experts who use hacking techniques to help determine potential entry points into a company’s infrastructure. Businesses can perform simulated cyber attacks to determine the strengths and weaknesses of their security systems by using methods, tools, and approaches. A hacker’s ability to break through a security firm’s security measures and protocols is referred to as penetration in this instance.

It is possible to conduct pen tests in three main ways, each with a different set of information pen testers need for their attack. Black box and gray box penetration testing provide testers with varying degrees of information about the target system or target network.

Cybersecurity pen tests are considered proactive measures because they serve as a mechanism for consistent, self-enforced improvement given the results of the tests.

In order to maximize an organization’s security, proactive initiatives, such as pen testing, limit the need for retroactive upgrades.

Why is pen testing important?

Almost all internet-based businesses are at risk from DDOS attacks, phishing attacks, and ransomware attacks. Since businesses are increasingly reliant on technology, cyber attacks can have disastrous effects.

For example, a ransomware attack could restrict a company’s access to data, devices, networks, and servers that are critical to its operation. A cyberattack like this could result in millions of dollars of revenue being lost.

Cybersecurity risks can be identified and mitigated by using a hacker’s perspective before being exploited. Using this information, IT leaders can make informed upgrades to security that reduce the risk of successful attacks.

It can be argued that technological innovation is the greatest challenge to cybersecurity. Technological advances continue to evolve, as do the methods cybercriminals use. Security measures need to be updated at the same rate for companies to be able to successfully protect themselves from these attacks.

Unfortunately, it is often hard to know which methods are being used and how they may be used in an attack. In contrast, organizations will be able to find, update and replace parts of their systems more easily by using ethical hackers.

The history of penetration testing

The IT sector found out in the 1990s that numerous users in the same system represented an inherent risk to safety.

As a result two teams, known as “Tiger Teams” were created. Unsurprisingly, the military and government were devoted to the first team. Officials of the U.S. Air Force ordered that security tests take place on computer systems shared in 1971.

A 1984 U.S. Navy study was conducted to test an easy entry by a team of Navy Seals to several naval bases by terrorists. The US government also began to attack unlawful hackers.

This was the result of the Computer Fraud and Abuse Act, which stated that some ethical hacking techniques should be permitted only in accordance with the customer organisation.

Due to the sophistication of hacking, penetration assessments have been sophisticated. Wietse Venema and Dan Farmer, Sun Microsystems, Eindhoven University of Technology published a paper entitled Breaking Into It, “Improving the Security of Your website.”

The “uberhacker,” who has grown beyond the norm, is described in Farmer and Venema’s article.

You can identify vulnerabilities in state-of-the-art security systems and can get in and out of the system without trace.

They showed instead that a system owner should see his/her own system as a hacker, providing the groundwork for current penetration testing.

In the same year the method was called the “ethical hacking” by IBM’s John Patrick.

At the end of the millennium, penetration tests finally became a discipline. 2003 was the first time the Open Web Application Security Project issued a list of industry best practises (OWASP).

Approximately USD 1128.10 million was generated in the penetration testing market in 2019. This market is forecast to grow at a CAGR of 23,95% from 2020 to 2027. Many organisations around the world rely on penetration testing to keep their sensitive data safe in a world full of cyber security threats.

The length it takes to perform a penetration test

Penetration tests can vary in length of time taken and overall cost depending on many different factors. The process of performing a pen test is a hands on assessment, which isn’t suited to be a short and quick job.

Details of a scope are to be provided in order to make a better assessment of the project requirements, details such as network IPs, complexity of applications and even number of employees are all factors.

Typically, a penetration testing project may start at around the one week point, however some projects can go for multiple weeks or months depending on the size and magnitude of the work.

A test could also cost a business around £7,000 as a basic price, however they can grow to large, six figure numbers when it comes to large projects.