How to become a pen tester yourself in 2021 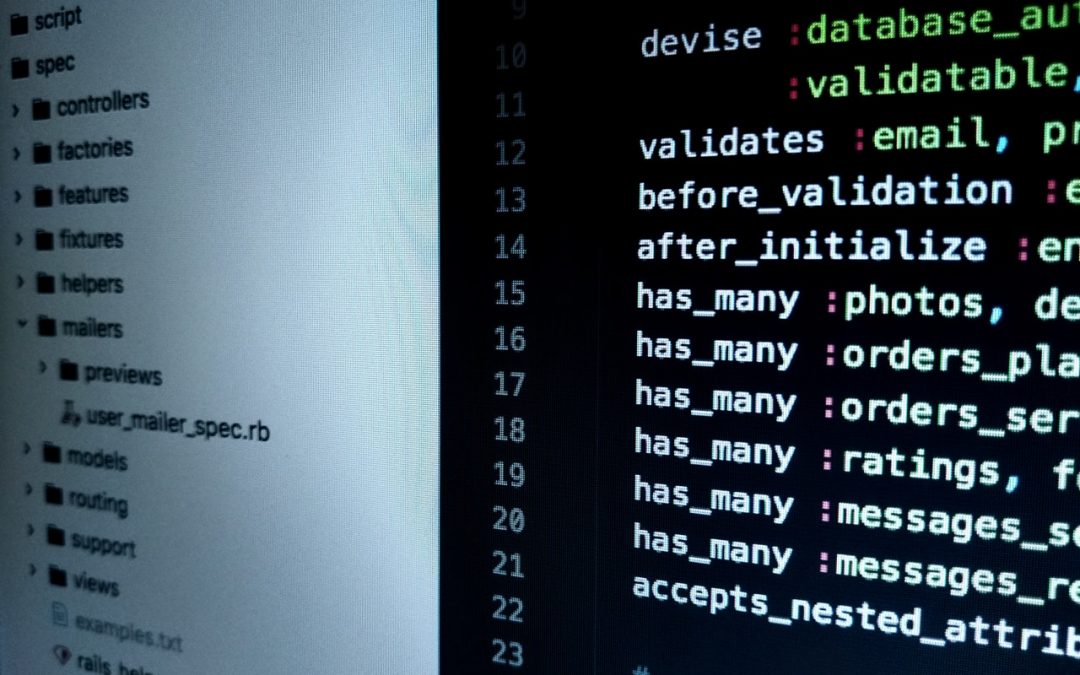 Penetration testers are the foundation of solid security within a business. These guys are also referred to as the “ethical hackers”, pen testers are hired by owners of a business who need their network system or web-based application tested for vulnerabilities.

When hired by a business, it becomes the pen testers job to look out for, test for and document any vulnerabilities they find on a network. Usually, this is all done within the limits and boundaries pre-set out in an agreement between the client and tester. Penetration testers are the key to finding vulnerabilities in your business network, they are fundamental assets to any cybersecurity team.

Before we delve further into the abyss that is penetration testing, it’s worth pointing out that if you’re going into any sort of testing role, then it might be worth reading our guide on how to conduct a pen test which will put you on the right path towards being an ethical hacker.

It’s also important to follow the scope of work as to avoid any legal implications caused by taking further action than pre-defined.

What is a penetration tester?

Penetration testers (often referred to as hackers or ethical hackers) are the bread and butter of cyber security. Their number one role is to poke around networks and uncover threats before they become a potential problem that cyber-criminals can exploit.

It’s human nature that people, in this case cyber criminals, will take advantage of vulnerabilities within a network and exploit any weakness. Pen testers are the ones responsible for investigating, uncovering and repairing any issue find in both wired and wireless network systems or web apps.

What skill sets will I need to be a penetration tester?

The pre-requirements for becoming a penetration tester vary based on a number of factors from position to the level of the position. Junior level testers for example, require a lot less than say a senior or lead pen tester and this is blatant representation of advancing based on experience level and responsibility.

Where a lot of employers look for certifications and qualifications, some still trust demonstration and appropriate experience and knowledge, so people who have the skillset but don’t want to go through university or college to get a degree still have options for getting into the industry. However it’s worth noting that over recent years it’s become increasingly popular for employers to be looking for a relevant bachelor’s degree.

To get started within the industry you don’t have to hold a college degree from a top school, or even be an offensive security certified professional. All you’re going to need is some technical skills developed however if you have any work experience working in the cyber security industry, this may also help.

At the same time though, you may require some skills which aren’t listed below such as experience working with web applications and computer networks in general. Web apps tend to be prone to security vulnerabilities so learning the basics there could give you a better insight.

Below are a bunch of skills you are going to need to begin to understand information security. We’ll start off with one of the best things for a pentester to have in their arsenal and that is programming knowledge:

It’s also advisable to brush up on your common pentesting and application security tool skills, these are tools such as:

Areas you will need to research in order to begin learning how to hack:

How much money does a pen tester make?

Penetration testers make a sizable salary in comparison to a lot of other fields out there. Pen testers are currently sought after by many businesses and are seen to make up to £70,000 per year for a senior role.

Wages will depend entirely on your experience, your skills with computer system and other factors such as your competency with computer security however these skills may vary from business to business. Freelance penetration testers can stand to make up to £500 per day from their efforts.

Becoming a penetration tester isn’t an overnight thing, maybe if you’re extremely lucky and you’re already in possession of all of the required skills and can demonstrate them you might land in the industry quicker than others.

But for some, it’s going to take dedication to the cause and true studying in order to master the art of penetration testing. Hopefully this article has given people a better insight into the world of ethical hackers