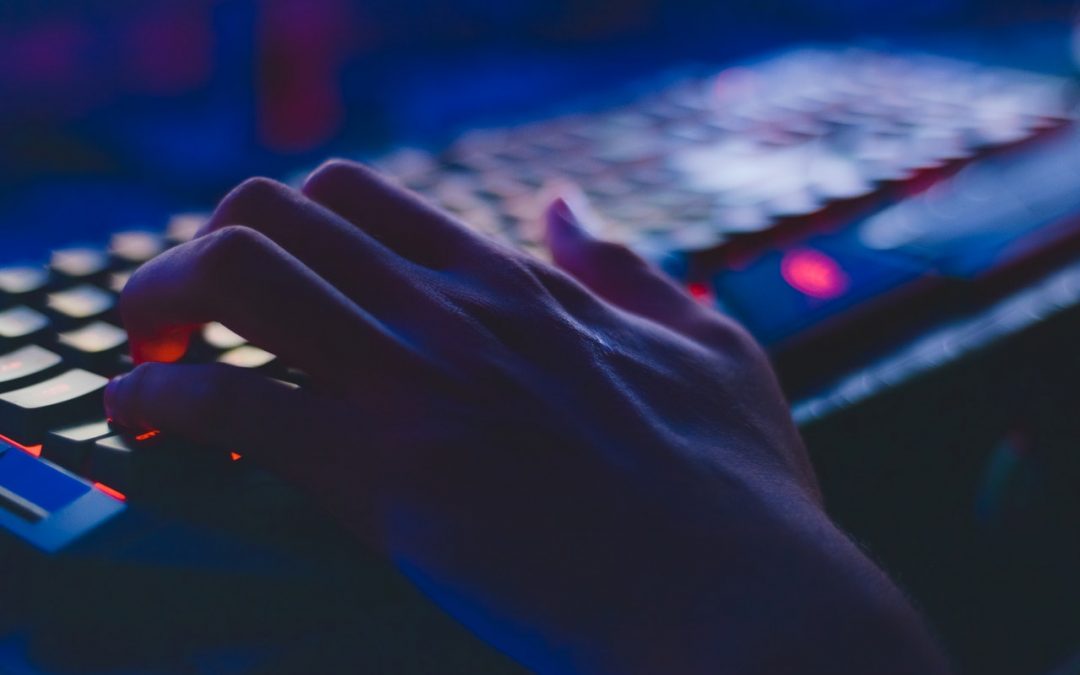 Penetration testing is a process that evaluates an organization’s network, audit systems, and applications to determine the security of the organization.

With this knowledge, the organization can focus on the security weaknesses that need to be fixed, which can help prevent future attacks.

In this post, you’ll learn how to perform a penetration test, what a pen tester is and how you can use this information to improve your organization’s security.

The purpose of penetration testing is to evaluate a company’s security posture in a structured, legal manner. This practice simulates an attack on the enterprise’s security infrastructure, such as its network, applications, and users, to identify exploitable vulnerabilities.

An audit determines the effectiveness of a company’s internal security rules, controls, and strategies. Testing for weaknesses in system design, technical vulnerabilities, and others is crucial to early detection of system issues. A detailed report detailing the results of vulnerability assessments is presented to the company’s management and technical audiences.

Penetration testing ensures that organizations are compliant, prepared to respond to security incidents, and aware of growing information security risks.

Upon completion of penetration testing, findings identifying and exploiting flaws are provided to the company’s IT and network system management team for strategic decision-making and prioritizing remediation efforts.

How Is Penetration Testing Performed?

As most people are likely aware, penetration testing has it’s importance within business as well as many other applications in life. Even an individual running a system or network from home should learn to perform a penetration if they have time as the benefits outweigh the cons.

But how is a penetration test actually performed? Well, it comes down to quite a few steps which are broken down below.

Normally, the scope of the project can be found in the statement of work provided by the testing vendor. As part of the scope, there is typically a description of what testing methodology was used, and if vulnerabilities are identified, an exploitation depth shall also be included.

‘White-hat’ means that an attacker is following predetermined rules of engagement that were dictated during the project scope and that the engagement should not cause disruption to business operations.

A non-disclosure agreement must be signed by all parties as an intruder, an ethical testing expert in this example, may gain insight and knowledge crucial to the organization, before the pen test is started.

As part of this next step, the tester will use several sources to gather as much information about the target as possible, including operational analysis, threat intelligence generation, and appealing network services enumeration. As well as gathering publicly available data, penetration testers can gather generic data about enterprise systems that are also publicly accessible.

Rather than asking company employees, web crawlers and internet statistical collection systems provide useful information about targets. To begin with, there are many online sources in order to disclose full information about the operating system, web server applications, scripts, and more, whether a web application is part of the testing scope or not.

At this stage of the engagement, we examine the target network extensively to identify its vulnerabilities. Probes are sent to the target network, and information is collected before the penetration tester uses the feedback to probe for more input and to gather additional details.

As soon as a threat model and strategy based on found vulnerabilities have been established, the next step is to infiltrate the targeted network. Loopholes may be found that are not exploitable, such as a protected network, a DMZ, a firewall, a browser, or an old network device outside the scope of the test.

The penetration tester concentrates on finding bugs that can be abused so that he can gain access to the target device. Also, the tester is collecting more detailed data on the target network during this process.

As soon as the tester possesses access to a device, agents with access to the system are injected. The agents are guaranteed to remain in the system, retain their access, and remain active, even if the system is rebooted, reset, or updated by the administrator.

Following an exploit and maintained access phase, each exploited system will be cleaned after gathering data for the test report. During a clean, all the expected agents, scripts, executable binaries and temporary files are removed.

During the cleanup process, the system configuration should be returned to its original, pre-engagement state so as to ensure that all back doors or rootkits have been removed. It is imperative to restore any changed credentials and to remove any additional usernames created.

Afterwards, the seller submits the consumer survey; it is the instrument which expresses your pen evaluation’s findings more clearly, and it addresses two distinct groups: technical teams and corporate leaders.

An executive summary should be provided in the pen test report, outlining the testing plan in business terms and defining the results in terms of risk rankings. The business staff can determine which concerns present an appropriate amount of risk, and what should be fixed, so this section could be a little brief.

Secondly, the study should provide technical data, which should be precise and descriptive as well as avoid generic or abstract statements. During the penetration test, the engineering team will use this section to address security flaws identified.

How Does Penetration Testing Work?

With penetration testing, there are a number of steps involved, of which planning is the most critical.  Professionals review user documents, network specifications, and case studies to prepare the planning phase.  As a result, a set of test cases is designed for the penetration test based on the information collected.

Information about network interfaces which exist between software and external environments is collected by network professionals.  Any input point that is a prime target for exploits, including network interfaces, user interfaces, and application programming interfaces (APIs).  Interface design can provide hackers with a perfect avenue to enter a network if it’s not done correctly. A network interface needs to be identified and documented for this reason.

Users are alerted to errors and warnings

In addition to all dialogs associated with user alerts and errors, network professionals also look at all network dialog boxes.  A software application can be used to communicate this information to a third party.  The network professional should determine whether the external user intends to disclose information if they suspect malicious intent.

In the planning phase, network professionals also identify different disaster scenarios to gain a better understanding of what a network attack may entail.  Based on specific network threat models and known exploits, the information is collected.

Among the various security levels, variations in input patterns, the network environment, which includes system resources, files and applications, and internal logic and data make up the main areas for vulnerability.  By varying information during a pen test, specific network threat models and previously known exploits can be identified. This helps to confirm security issues and fix them.

What Are The Benefits Of Penetration Testing?

Penetrating systems within businesses has become increasingly important and widespread as a critical process of security over the years.

Vulnerabilities in the system must be identified and resolved

Businesses are constantly at risk of cyberattacks, with one occurring every 39 seconds. In some cases, hackers can exploit vulnerabilities in places you may not even think to look.

Pentesters put themselves in the position of hackers as part of penetration testing. Pentesters can identify a wide range of weaknesses and vulnerabilities in your IT systems by regularly approaching them from a cybercriminal’s viewpoint and by staying on top of the cybersecurity world.

Determine the strengths and weaknesses of the digital systems you use

You will be able to see exactly how you can improve the security of your network, where the weaknesses are, and how you can increase its resiliency in your penetration testing report. The tests can be analyzed in depth by pentesters and IT professionals for a variety of purposes.

Generally, vulnerability assessment and testing reports that are automatically generated are more general in nature than penetration testing reports. In addition to uncovering specific areas of your IT that need attention, penetration tests can help you rank risks and make actionable plans aligned with your company goals, values, and resources.

By a cyberattack or data breach, customers, vendors, and partners lose confidence. In addition to investing in proactive cybersecurity, one of the main advantages of penetration testing is protecting your IT systems from attacks. Your reputation as a reliable cybersecurity provider can also reassure current and potential customers.

The Cybersecurity Maturity Model Certification (CMMC) is one of the security accreditations that can be beneficial for defence contractors. It will be important to learn what your organization can about how it complies with information assurance principles, how cybersecurity protects your business’ and clients’ data, and how often and how much systematic security reviews and penetration testing you conduct.